We at Ecoponics organize terrarium making workshops for both individuals and groups. Unlike our workshops where we provide process oriented hands on learning experiences with regards to terrarium making, we will now go through in much greater detail, about the pruning process for the fittonia plant-variety!

Fittonias are a variety of garden plants indigenous to the tropical rainforests of South America. Thus they have grown accustomed to hot and humid climates – on how do fittonias thrive (back link to previous blog). Fittonias are also known as nerve plants due to the exotic nerve like patterns on their leaves. They come in a number of varieties ranging from being white in color to red in color. And thus are popular amongst horticulturalists.

Pruning is the art of trimming away diseased or overgrown stems and branches. (Note: Make sure you are familiar with the pruning process before attempting to perform one on your own!) 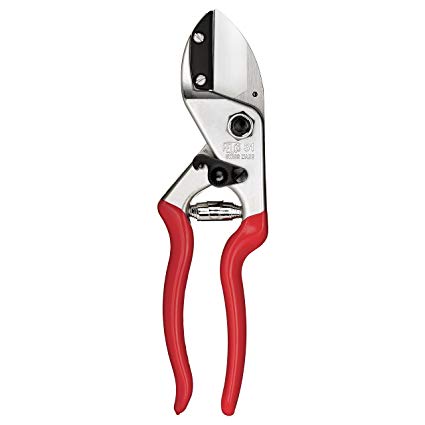 Why should we even prune our fittonias?

Pruning is often done to either rid your plant of disease, encourage growth or to achieve a desired form of aesthetic. If practiced properly, it can enhance your plant’s lifespan.

Pruning VS Without Pruning

Notice that the unpruned pot seems much more disorderly with stray stems sticking out of the heard as compared to the pruned pot where the fittonia leaves are equally and uniformly distributed.

Step 1: Begin with top down visual inspection of your fittonias.

Step 2: Identify the secondary branches from the main branch.

Step 3-4: When pruning a small branch, cut a lateral branch or bud. The cut must be sharp and clean. Make the cut at the underside of the branch. Cut off the secondary branch several millimeters from the main branch. 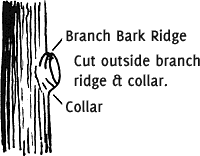 Although there is no need to disinfect your pruning equipment if they have not been used to cut into diseased areas of your plant, it might still be a good idea to practice regular disinfection of your pruning tools. Simply wipe them with alcohol. This step is crucial as you wouldn’t want diseases to spread from your pruning tools to other non-diseased plants.