Ecoponics (Terrarium Workshop Singapore) offers an assortment of terrariums and terrarium workshops. More often than naught, we have questions on the history of terrariums. Who invented it? How did the term “terrarium” even come about?

Rest assured, we’ve got your back. Here is a quick history of terrariums.

For starters, let’s break down the word “terrarium”. “Terra” means land in Latin, while the suffix “-arium” refers to a receptacle. Placed together, “terrarium” means “enclosed land/earth”. It is beautiful how this word encapsulates the meaning of what terrariums are! Ecosystems in a sealed vessel, closed terrariums are self-sustaining. This is due to three processes occurring inside: photosynthesis, respiration and the water cycle.

The old term for terrarium is “Wardian case”.  Nathaniel Bagshaw Ward accidentally discovered the wonder of a terrarium when he sealed a moth and some mould in a glass jar. After a week, he chanced upon fern spores and grass germinating in the jar. He left one of the jars sealed for four years, noting that the plants had died due to bad air. Ward then contracted a carpenter to construct a glazed wooden case and found ferns thriving in it. 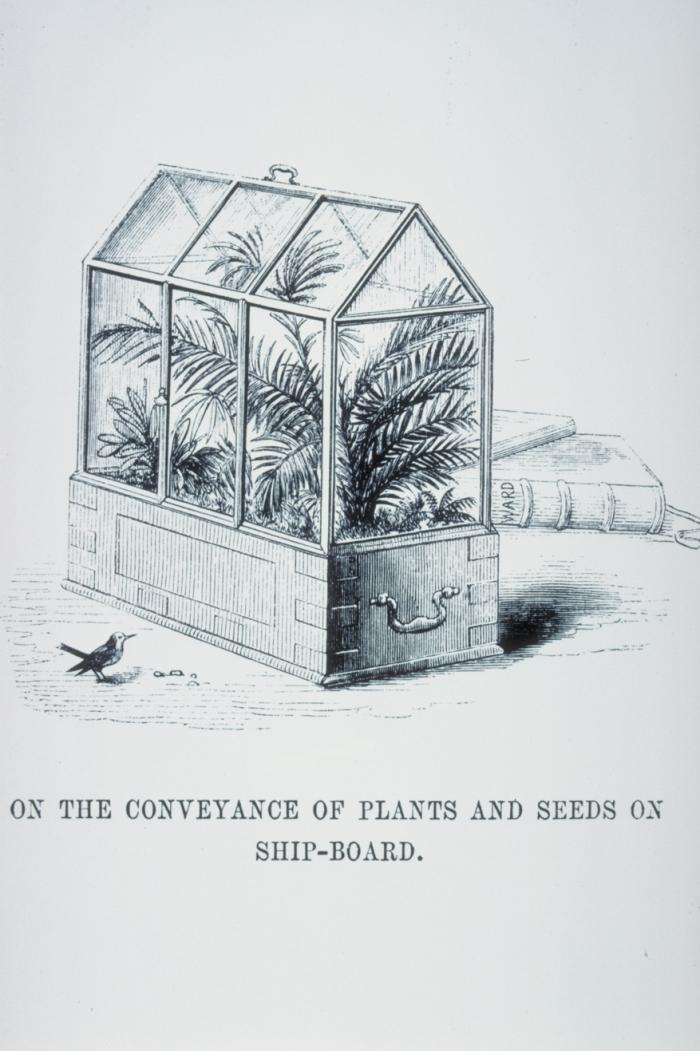 Interestingly, the Wardian case was the harbinger of trade of plants and fruits. The science behind the workings of a terrarium was known, but the concept of a sealed self-regulating ecosystem was novel. This discovery in the 19th century facilitated the importation of foreign plants, allowing plants to survive long sea journeys. The Wardian glass cases would protect the plants from sea spray whilst allowing them to receive sunlight. As written by Loddiges in 1842, “we used to lose 19 out of 20 cases during the voyage, [but] 19 out of 20 is now the average that survive.”

Unknown to most, Wardian cases were revolutionary in facilitating trade and diversifying global production. It broke China’s monopoly over tea leaves. Robert Fortune, together with the East India Company, transported 13,000 plants from Shanghai (China) to Assam (India). India’s production of tea leaves skyrocketed, breaking China’s monopoly in the market. Similarly, Wardian cases broke Brazil’s monopoly over the rubber market. The English secured seeds from the Brazilians and germinated them before shipping the seedlings via Wardian cases to Ceylon (former Sri Lanka). It’s amazing how a simple discovery led to such drastic changes in the world economy! 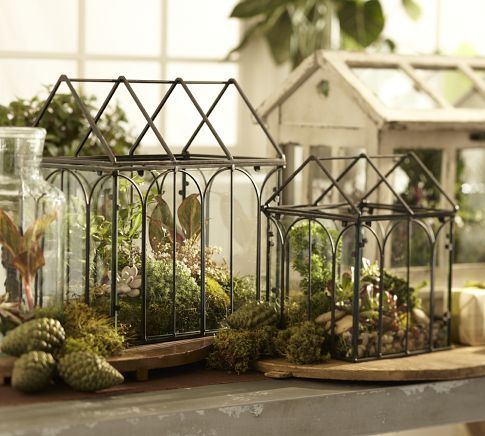 Ward’s legacy continues today with the use of terrariums! Hope the history of terrariums adds to your understanding and allows you to see the beauty in the science behind a terrarium. If so, come for one of our Terrarium Making Workshops to find out more about the workings of a terrarium and to make one for yourself!