Terrariums are heralded as the ultimate no-frills companion for households and offices, so it can be quite alarming when something unwanted (mould, ugh) starts forming in the glass vessel.

Being in a country with high humidity levels, moulds easily develops in moist settings, such as closed terrariums. Here are a few tips to combat the unwanted fungi – 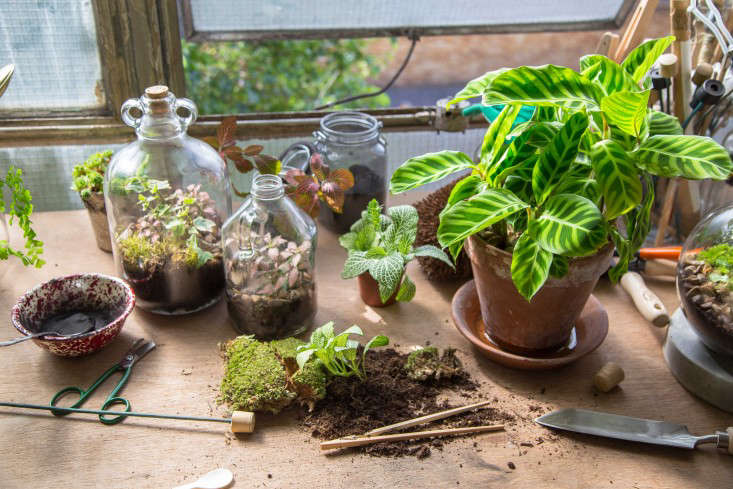 No mould growing in your terrarium? That’s great! If you’re looking to prevent that from happening, 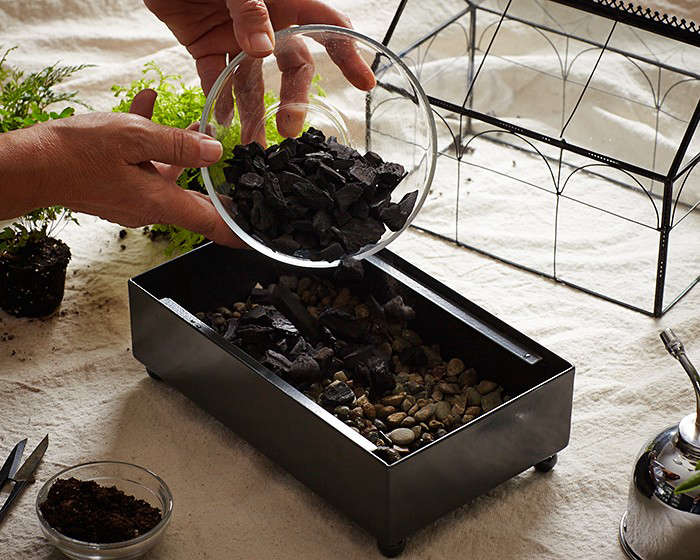 To learn more about terrariums and to make your own, join us (Ecoponics Singapore) at our Terrarium Workshops!